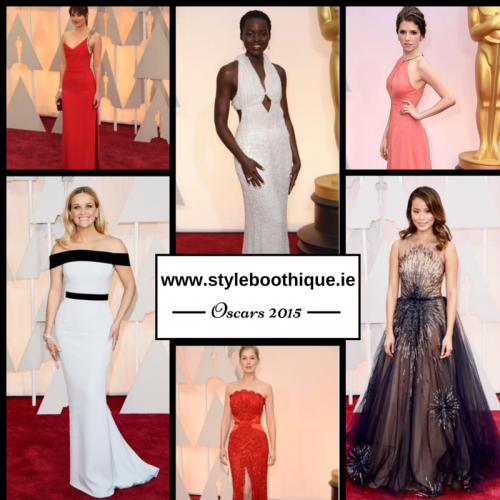 The Oscars is the oldest entertainment awards ceremony and is the highlight of the Hollywood year. This is the night that the stars save their most outstanding gowns for…so lets take a look at what this years red carpet had to offer.

I was sharing some of my favourite dresses on social media as they appeared last night, the standouts for me were: 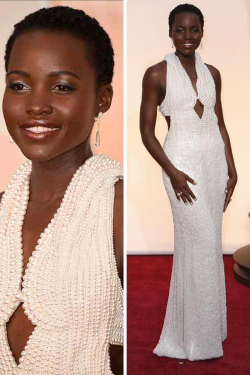 Lupita Nyong’o in Calvin Klein. Covered in more then 6,000 pearls, this dress was such a beauty. 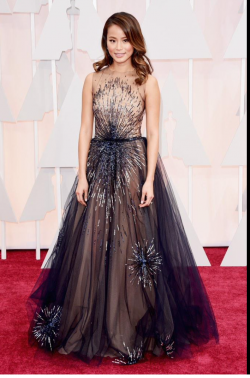 It was Jamie Chung‘s first Oscars and she shone in Yanina. 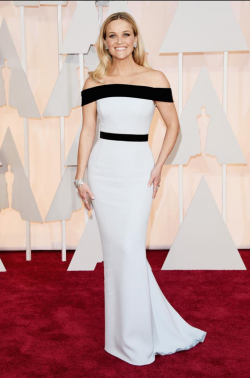 Reese Witherspoon was radiant in Tom Ford (this woman can do no wrong!) 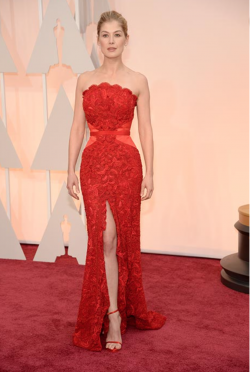 Rosamund Pike finally got it right in Givenchy 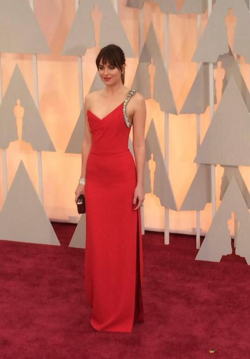 Dakota Johnson with a one shouldered, Saint Laurent number. 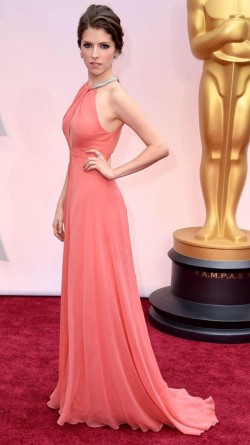 And now a glimpse at some of the rest… 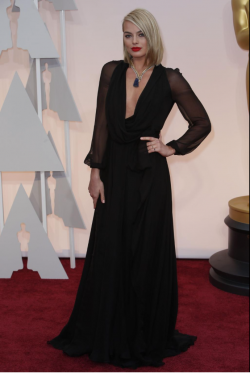 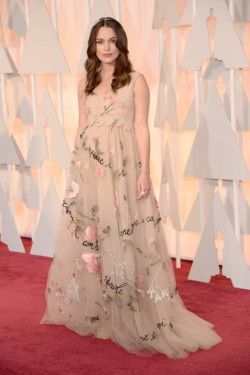 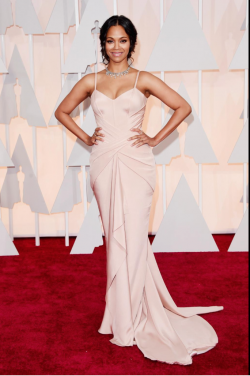 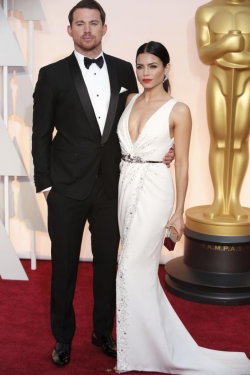 Channing Tatum and Jenna Dewan – Tatum who wore Zuhair Murad (this woman in so under appreciated!) 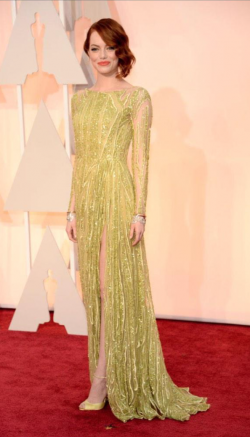 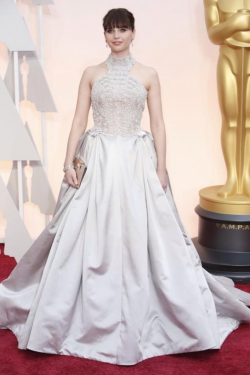 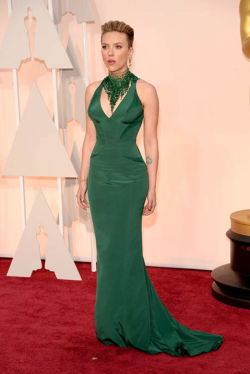 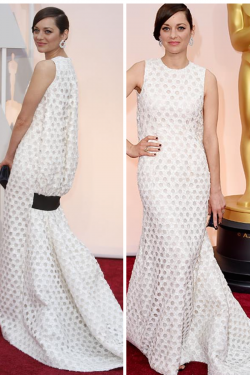 Marion Cotillard in a debatable Dior 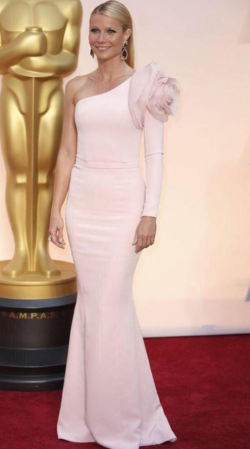 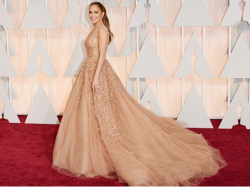 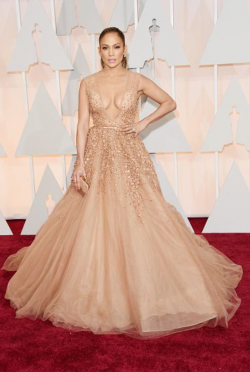 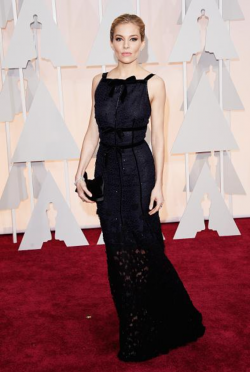 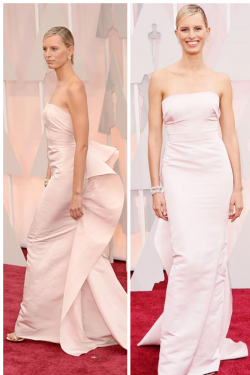 (I’m not a fan of this but the former VS model pulls it off, wouldn’t like to have been sitting on that all night though!) 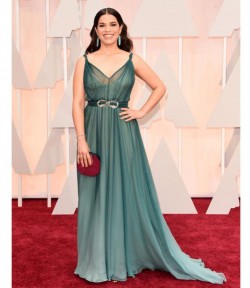 America Ferrera in Jenny Packham is no ‘Ugly Betty’! 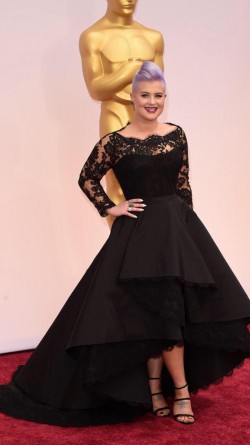 Kelly Osbourne in a black Rita Vinieris gown (so her hair is ridiculous but i actually love this dress!)

As you can see, whites and pastels were popular on the Oscars’ 2015 Red Carpet with the usual mix of reds and blacks in between. While some were quite a safe option, there was no dress that I hated this year! Who was your favourite? Let me know in the comments section below!

Can we just take a moment for the dress? 🤍🖤

We had such a fun night at @americanadublin in @th

Come to a @yslbeauty Press Launch with me 🖤 #be

Such a lovely and really interesting event with @y

Photo 1️⃣: before my first sip of @disaronno_o