Anybody that knows me well (or at all!) could’ve guessed that it wouldn’t be long before a Victoria Beckham post appeared on here. I really admire this woman (understatement and a half!), both for her sense of style and her work ethic.

Victoria first became known to us when she joined the Spice Girls in 1994, where she got the title ‘Posh Spice’ from the British magazine, ‘Top of the Pops’. The girl group stayed together until 2000, when Victoria began her solo career. This lasted for a number of years before she broke into the fashion industry.

So, Victoria made up one fifth of the Spice Girls, married one of the world’s most famous footballers, is mother of four BEAUTIFUL children (Romeo has already modelled for Burberry and don’t get me started on Harper) – most would’ve been ecstatic with all of this alone, but not Victoria.

Beckham has modelled at London and Milan Fashion Weeks; she was the British ambassador for Dolce and Gabbana; and was the face of Marc Jacobs for the Spring 2008 collection; to name but a few feats.

In 2004 Victoria designed a limited-edition line for ‘Rock & Republic’ called ‘VB Rocks’, this line mainly consisted of her infamous jeans. Following her departure from ‘Rock & Republic’, Beckham launched her own denim label, ‘dvb’, in 2006.

2008 saw the introduction of Beckham’s eponymous label, which, by 2011 was a permanent fixture at New York Fashion Week. This was also the year Victoria Beckham won ‘Designer Brand of the Year’ at the British Fashion Awards. Since then, Beckham has gained a serious following. She has established herself as a significant designer and proved that she isn’t just another celeb putting their name to a label.

In recent years Victoria’s own personal style has evolved and matured; she consistently looks sleek, polished and sophisticated. VB has a distinct style, regularly wearing black on black or monochrome outfits, sometimes with single pops of colour and a vast collection of classic coats. Sunglasses, a large tote or oversized clutch, sky-high stilettos and of course her signature pout are all frequent fixtures in her attire. So with this in mind I’ve gathered together some essentials for your Victoria Beckham starter-pack!

A Collection of Classic Coats: 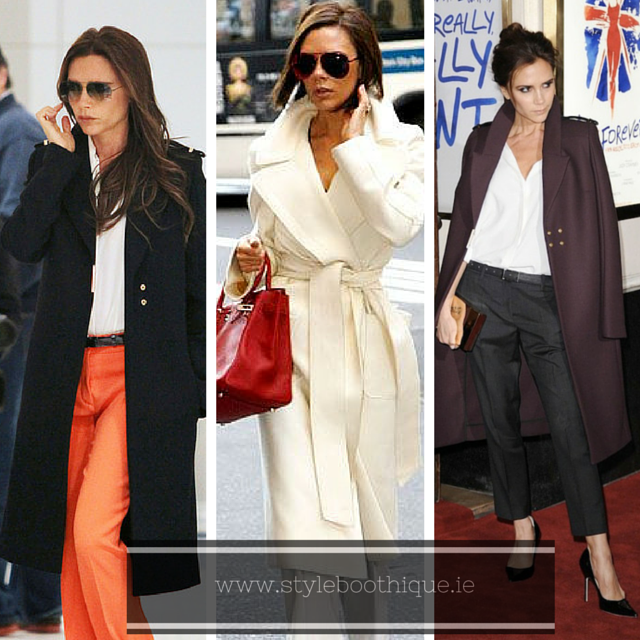 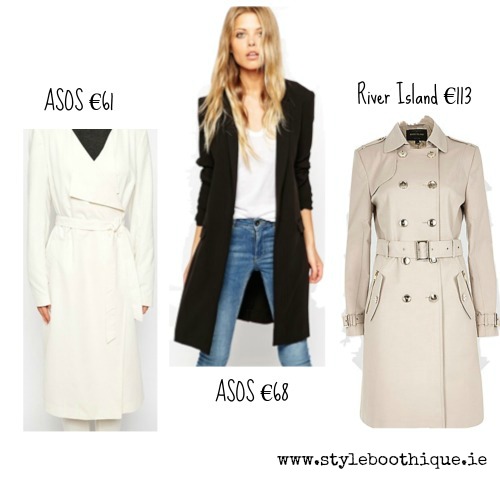 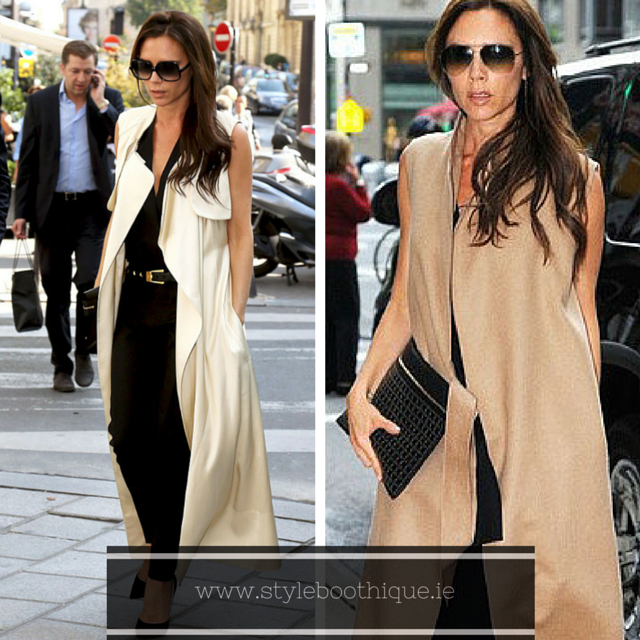 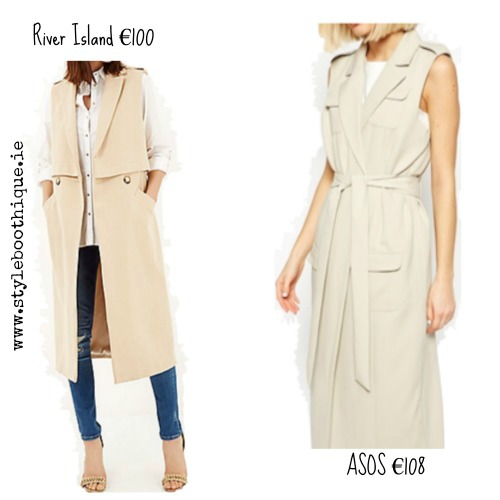 A pick ‘n’ mix for Monochrome or Black on Black: 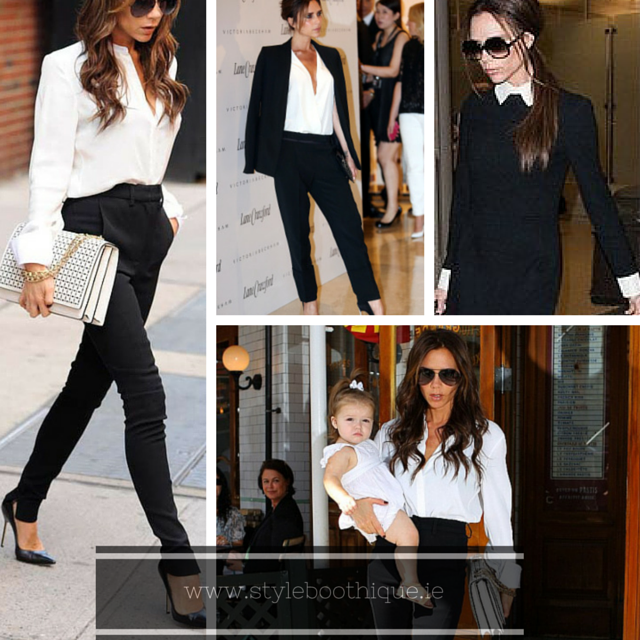 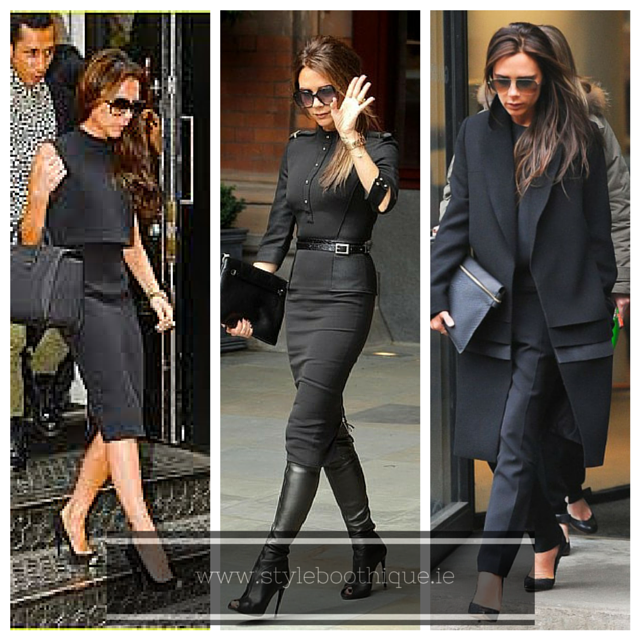 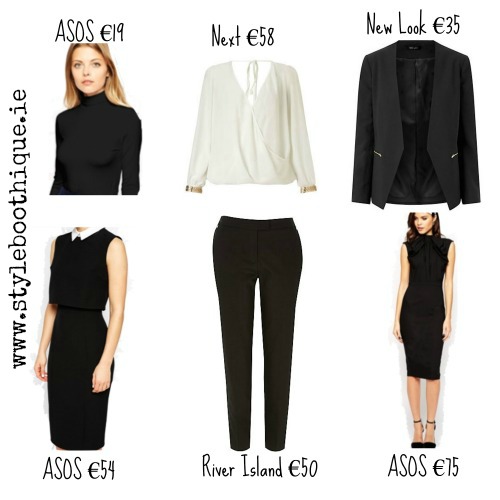 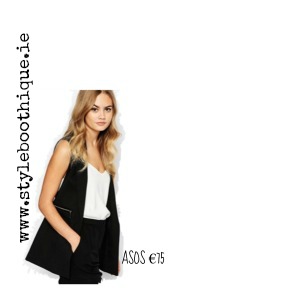 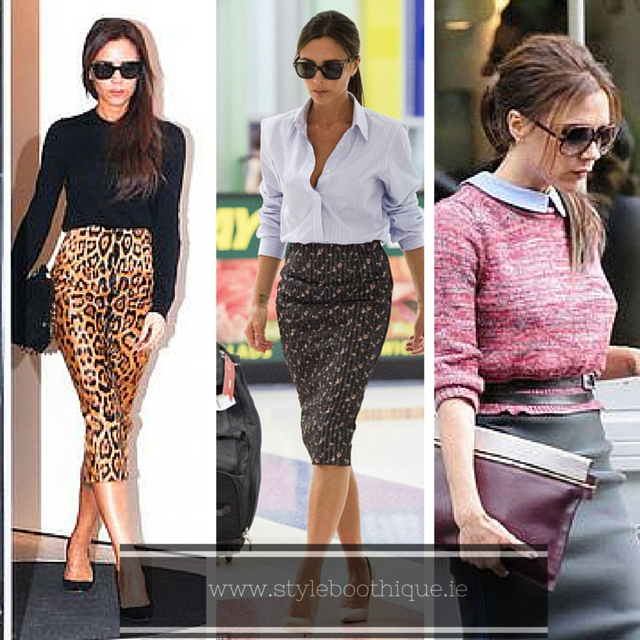 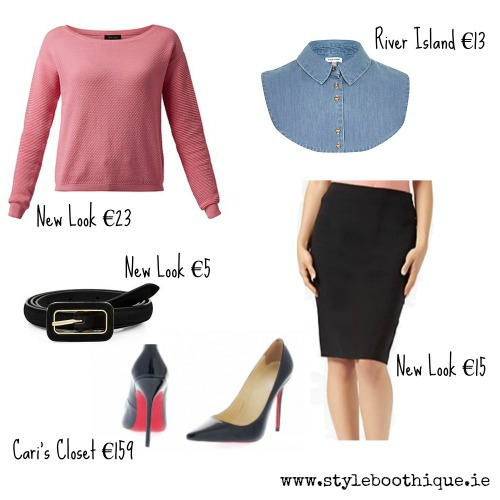 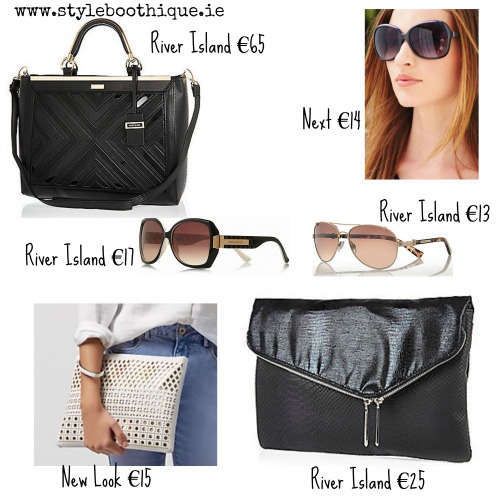 Now all you have to do is practice that pout and you’re good to go!